We connect the future, through the present, with the past. Since 1948, the North Olympic History Center, formerly the Clallam County Historical Society, has been dedicated to keeping the history of the North Olympic Peninsula alive. The NOHC manages a research library, an artifact collection, and an education program. 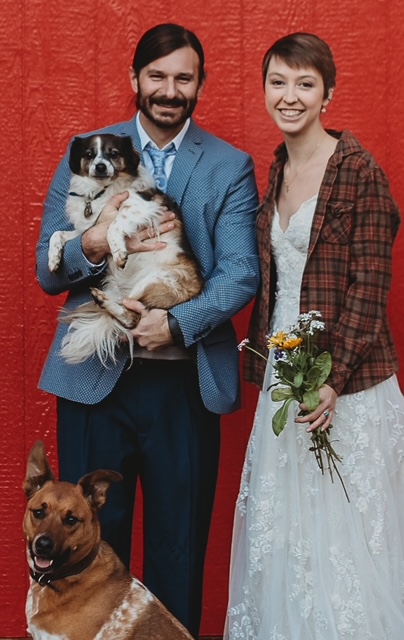 The North Olympic History Center welcomes David Brownell as its new Executive Director.   Since 2018 David has been serving as the Tribal Historic Preservation Officer for the Jamestown S’Klallam Tribe.   He has been the Tribe’s point of contact on historic and cultural resources.   David has also served on the Clallam County Heritage Advisory Board since 2019.

Growing up with a father contracted to the Air Force, David Brownell spent a lot of time moving from one military base to another, spending time in Ohio, Florida, South Carolina, Texas and overseas in Ankara, Turkey and Florence, Italy.   “These childhood experiences spurred my interest in history and cultures, and later in my graduate studies”, said David.   David received his B.A. in history from Hanover College in 2009 and his M.A. in Public History from Wright State University in 2011.   He was employed as Research Coordinator at Seminole Tribe of Florida’s Tribal Historic Preservation Office prior to moving to WA to work for the Jamestown Tribe.

David and his wife Emma, a Tribal Citizen of the Jamestown Tribe, own a small farm in Sequim where they raise dairy goats, Kunekune pigs, and chickens.   When they aren't busy on the farm, David and Emma love hiking and exploring the Peninsula with their dogs Atlas and Prairie.